Does workers comp Affect your entitlement to liability and uninsured motorist benefits? 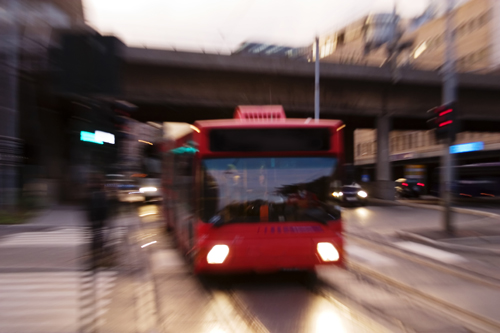 Many people are injured while drving in their work vehicle. When such an injury occurs because of driver's negligence, our clients can collect both workers comp benefits and make claims for their crash injuries against the liability coverage of the at-fault driver, and potentially against their own uninsured motorist coverage as well.

How does this all work? Can you collect twice? The answer is yes and, sort of. Workers Compensation benefits take care of many things promptly, such as medical bills, prescriptions, lost time from work (In Maryland Temporary Total Disability) and ultimately in some instances, so-called permanent partial or total disability.

What Does Workers Compensation Pay For?

Comp is paid without regard to fault and originated to protect workers and their families from the potentially disasterous consequences of a bad work accident. It does not however compensate the worker for pain and suffering.

As an illustration, Mary drives a Metro bus and while working is in a bad crash with a dump truck. She is taken to Prince Georges Hospital with a broken leg and a variety of other less severe medical issues. She notifies her employer, WMATA, who then pays Mary's causally related medical bills, pay her prescriptions, and pay her while she is unable to work, all through the company's workers compensation.

Often in major collisions, all the workers comp benefits have long ago been paid to Mary before the liability carrier for the dump truck considers its ultimate offer for settlement. So, if the liability insurer includes Mary's lost wages and medical expenses in their offer and her bills  and lost wages were paid by the workers comp insurer, isn't Mary collecting them twice?

Can You Collect Twice With Workers Comp and UIM Coverage?

The answer is sort of. Under prevailing Maryland law, the workers compensation insurance company has a lien on Mary's liability settlement. What does that mean?

Ask An Expert About UIM Coverage

Confusing isn't it? We recommend you speak with an attorney who specializes in handling these types of cases before attempting to do this on your own. Call Clark & Steinhorn at (301) 317-1001 today to schedule a free consultation. Or, you can submit an online contact form and someone from out office will reach out to you shortly.

Need Help? Have Questions? Fill out the quick contact form below and someone will be in contact soon!